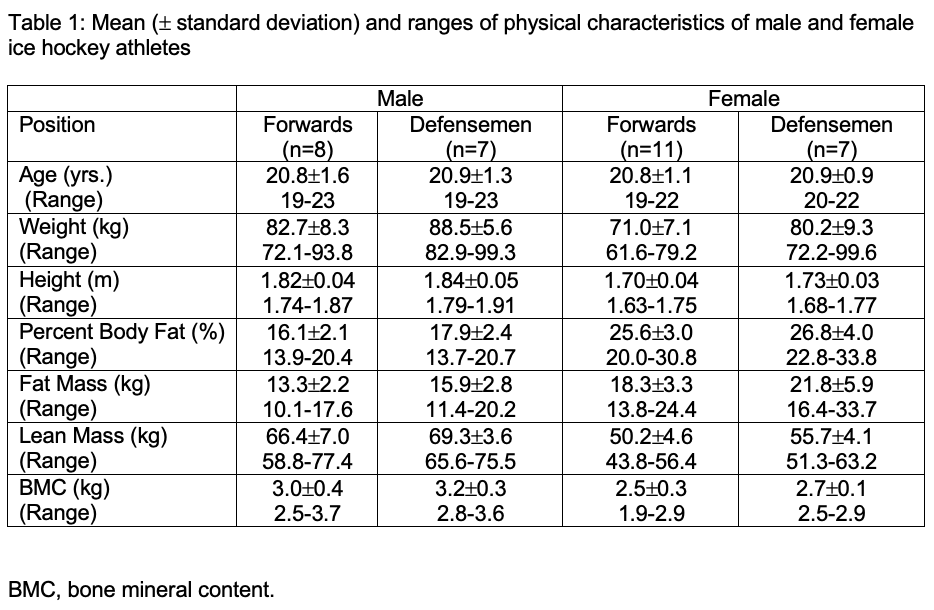 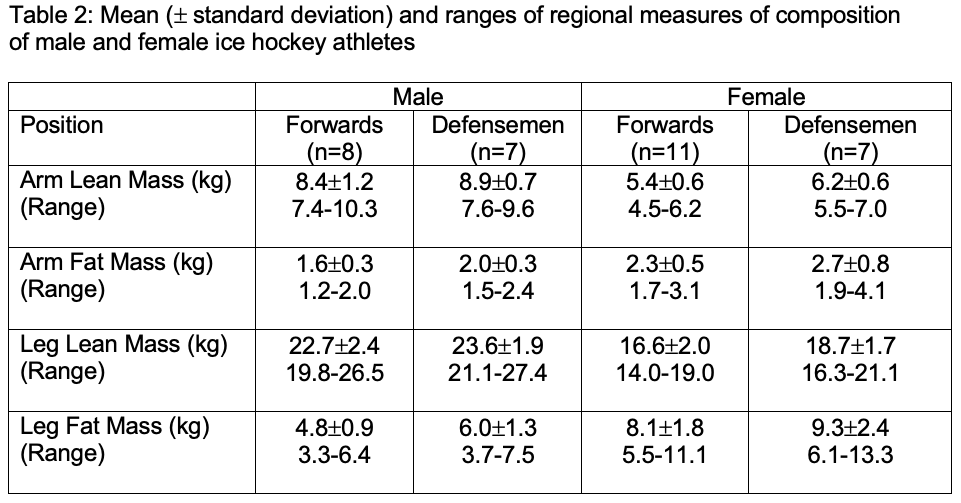 On-Ice Skate Test (Figure 1).
Athletes also completed an on-ice skate test (Figure below) in full hockey gear. They were allowed to use their hockey stick and always skated in a forward direction. Timing gates were arranged to collect times at 9, 18, 24, 42, 48, 66, 82, 132, and 148 m. To start the test, the athlete stood with both skates behind the goal line and, on command, sprint skated through gates 1 (9 m) and 2 (18 m). At the outer edge of the center faceoff circle, the skater immediately stopped, changed directions, and skated through gates 3 (24 m) and 4 (42 m) to the goal line on the opposite side of the goal net. Once the athlete passed the goal line, they immediately stopped, changed direction, and skate sprinted down the side of the rink, behind the goal net on the opposite end, and back through the starting goal line (148 m). While the athlete skated through gate 9, total skate time was determined at a distance of 148 m. The change of direction between gates 2 and 3, gates 1–4 was defined as change of direction skate time. Gates 5–7 were defined as linear skating times because of the immediate change of direction before gate 5 and the acceleration through gate 7. Athletes were allowed 2 timed attempts, with their best attempt used for data analysis. 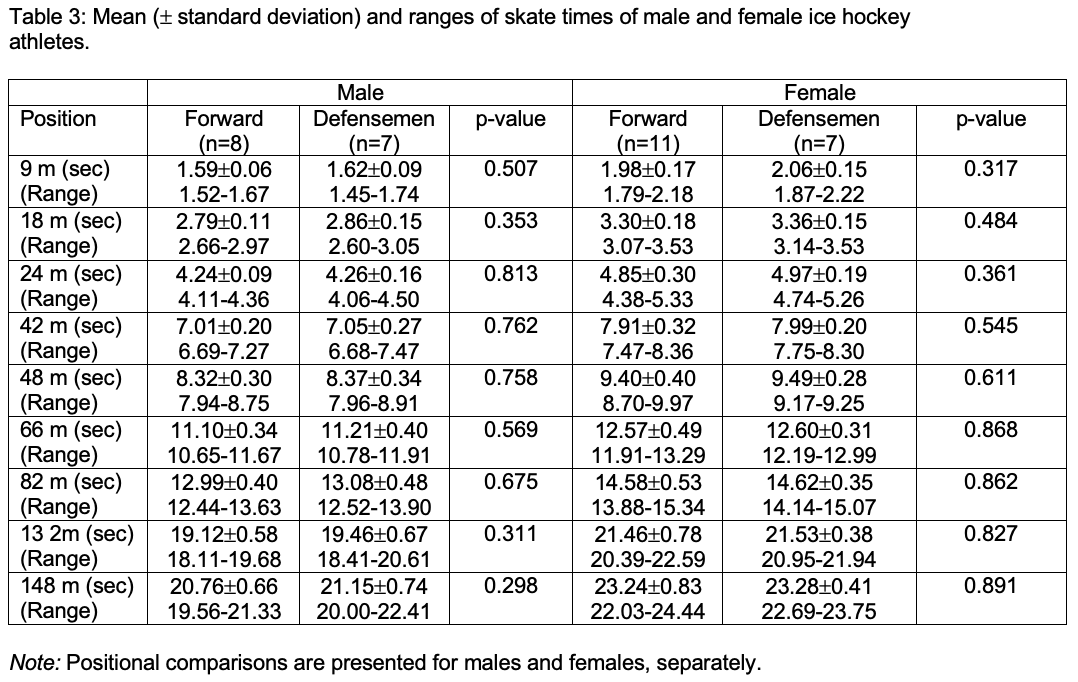 What does it all mean?
Given that both male and female collegiate ice hockey athletes (forwards and defensemen) had similar on-ice skate times, one can see the premium placed on skating ability.  The fact that total body fat percentage was correlated with on-ice skate times in male and female collegiate hockey players shows the importance of body composition and the need for coaches, trainers, and athletes to measure body composition in this sport.